The Cincinnati Reds (56-75) will return home to the Great American Ballpark tonight at 7:10 PM for a quick three game homestand against the Milwaukee Brewers (73-59). The Reds are coming off a miserable road trip, where they went just 1-6 and were outscored 45-20. The Brewers are in heated battle for a wildcard spot. They currently hold a 1.5 game lead over the Rockies for the 2nd wild-card spot, and are just 0.5 games behind the Cardinals for the first spot. The Brewers would have to make a real late push to catch the Cubs, as they are 5.0 games behind the NL Central leaders. 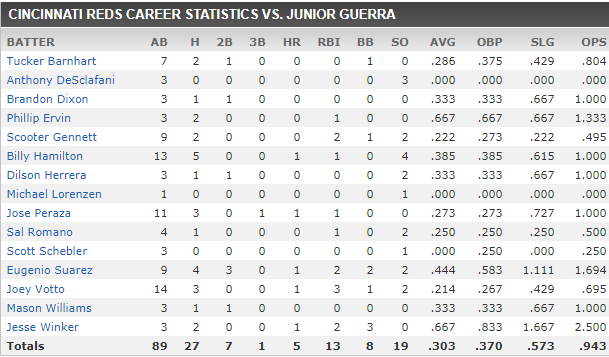 Nuggets from #Reds clubhouse. Cody Reed will join the rotation. Riggleman not sure what day. No timetable yet for Votto return. Votto did sound a bit more optimistic than Riggleman FWIW.

Joey Votto said he felt good. He'd done sliding drills, when he talked to us, his pants were caked in dirt. Said he hopes to be activated soon

Votto just did some running too. Looks a lot better. No noticeable limp.

The #stlcards have removed the interim tag and named Mike Shildt their permanent manager.