So, this wasn’t a very good weekend for the ol’ Redlegs. The Cincinnati Reds were swept by the Washington Nationals (check out Nick’s recap of the final game of the series), and the three-game set was filled with questionable decisions by manager Bryan Price, awful pitching from the bullpen, and more of the same from the usual suspects in the Cincinnati lineup.

Over the course of the 2018 season, we intend to provide you with an open forum to discuss whatever you’d like here at Redleg Nation. The usual rules still apply — be civil to each other, mostly — with one exception: you don’t have to talk only about the Reds. Certainly, feel free to discuss the goings-on during the season’s first series, and how upset you are (or are not) about the way the Reds have played thus far. But you should also feel free to talk about whatever you’d like, whether baseball-related or not. (Please try to avoid discussing Wayne Krenchicki or Kevin Quackenbush, however.)

And just because I want to, here are a few pictures I snapped at Great American Ball Park this weekend. 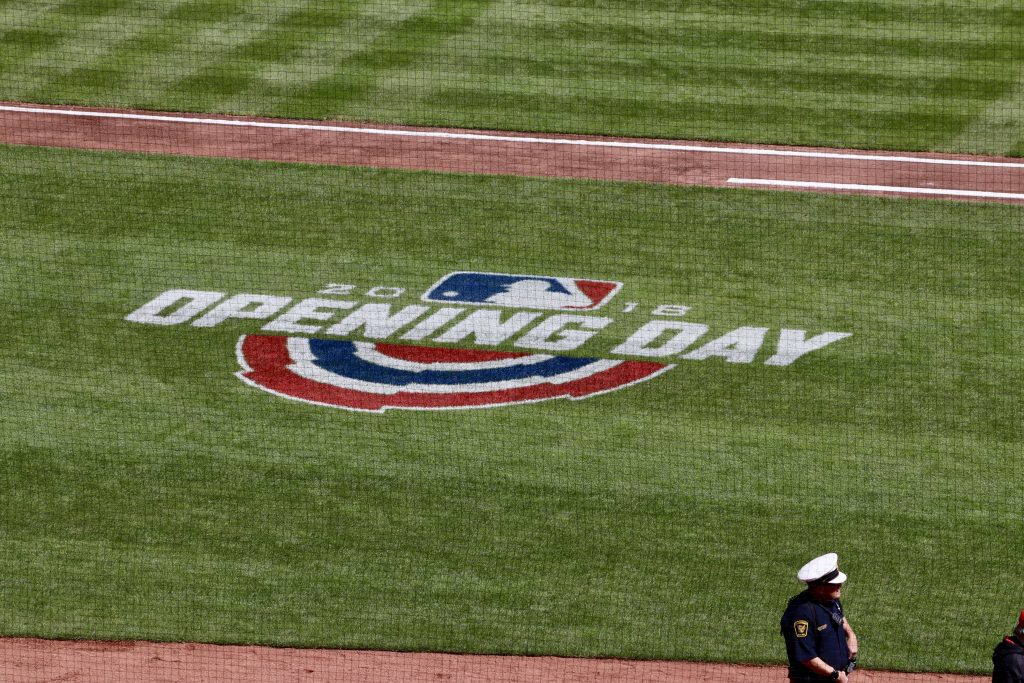 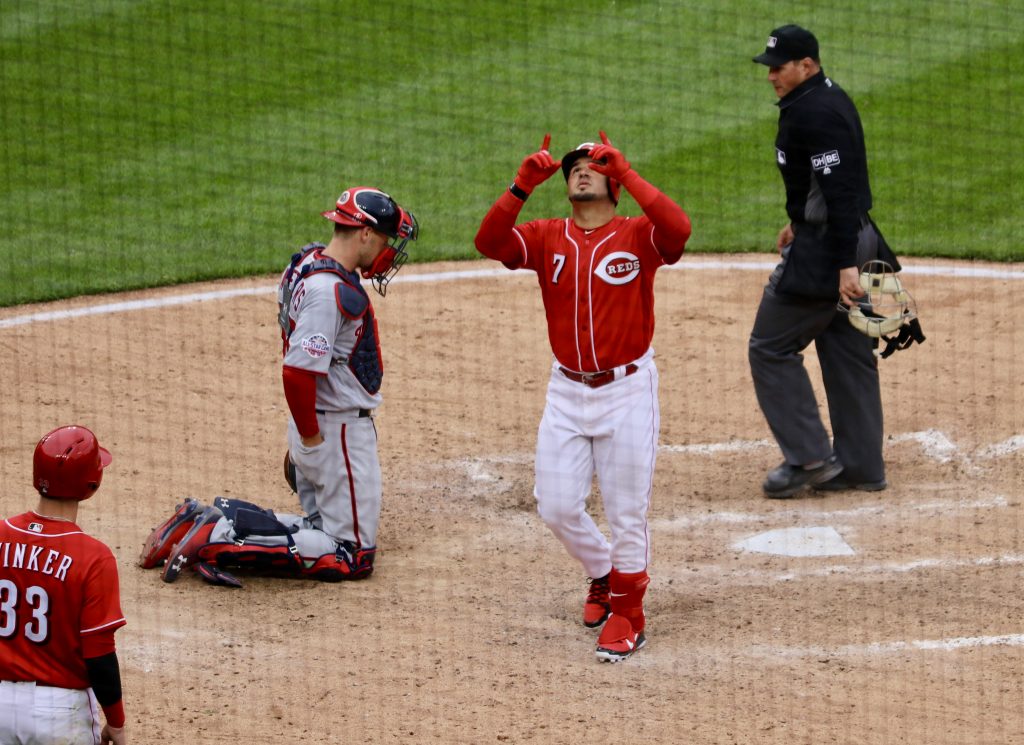 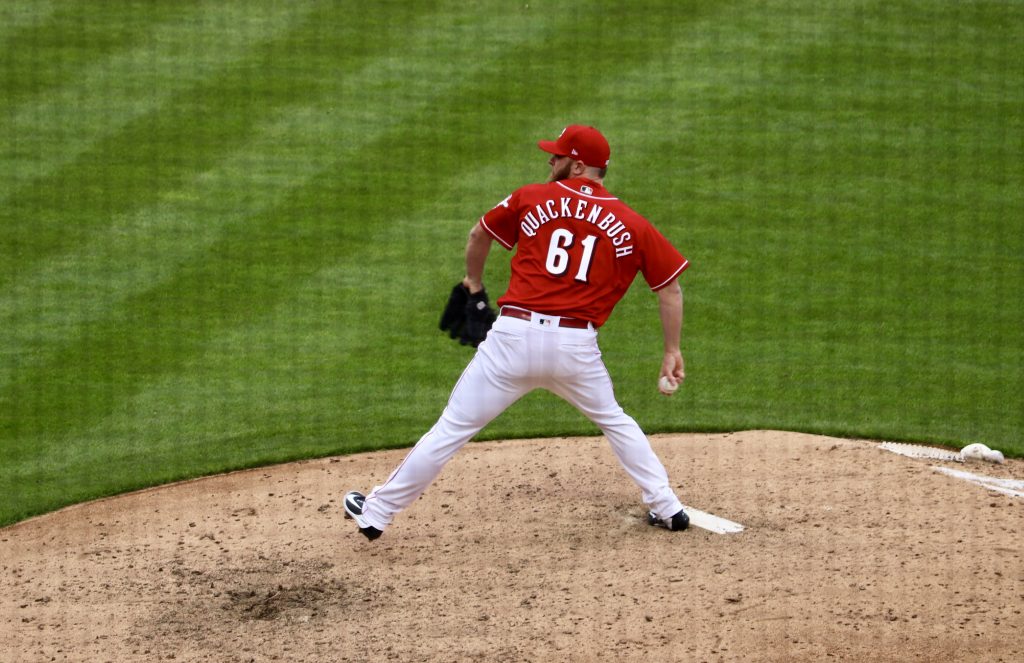 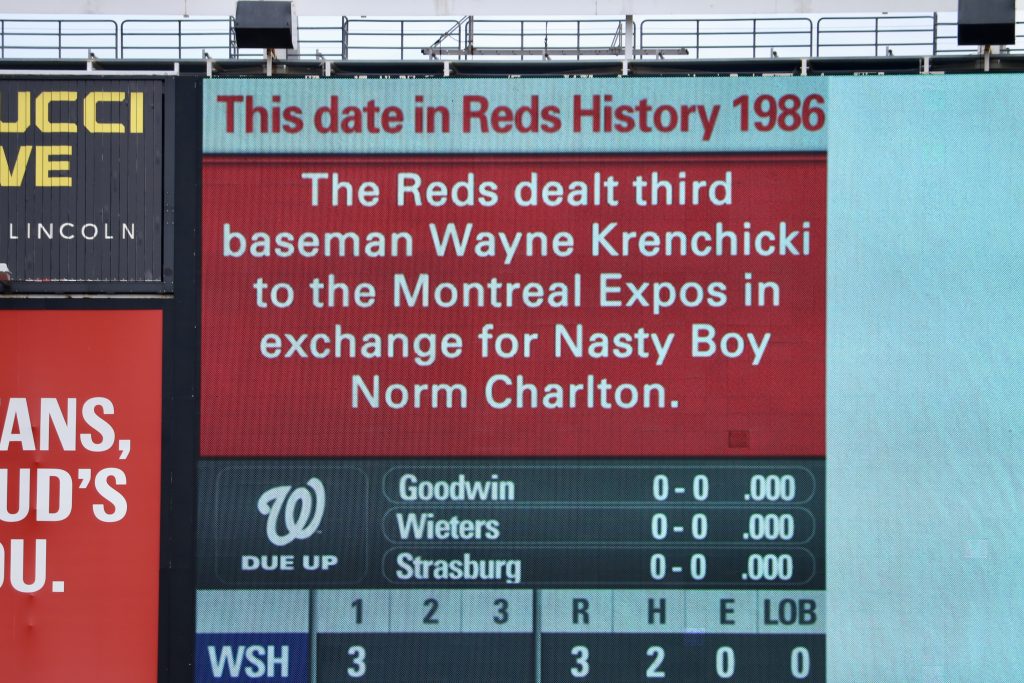