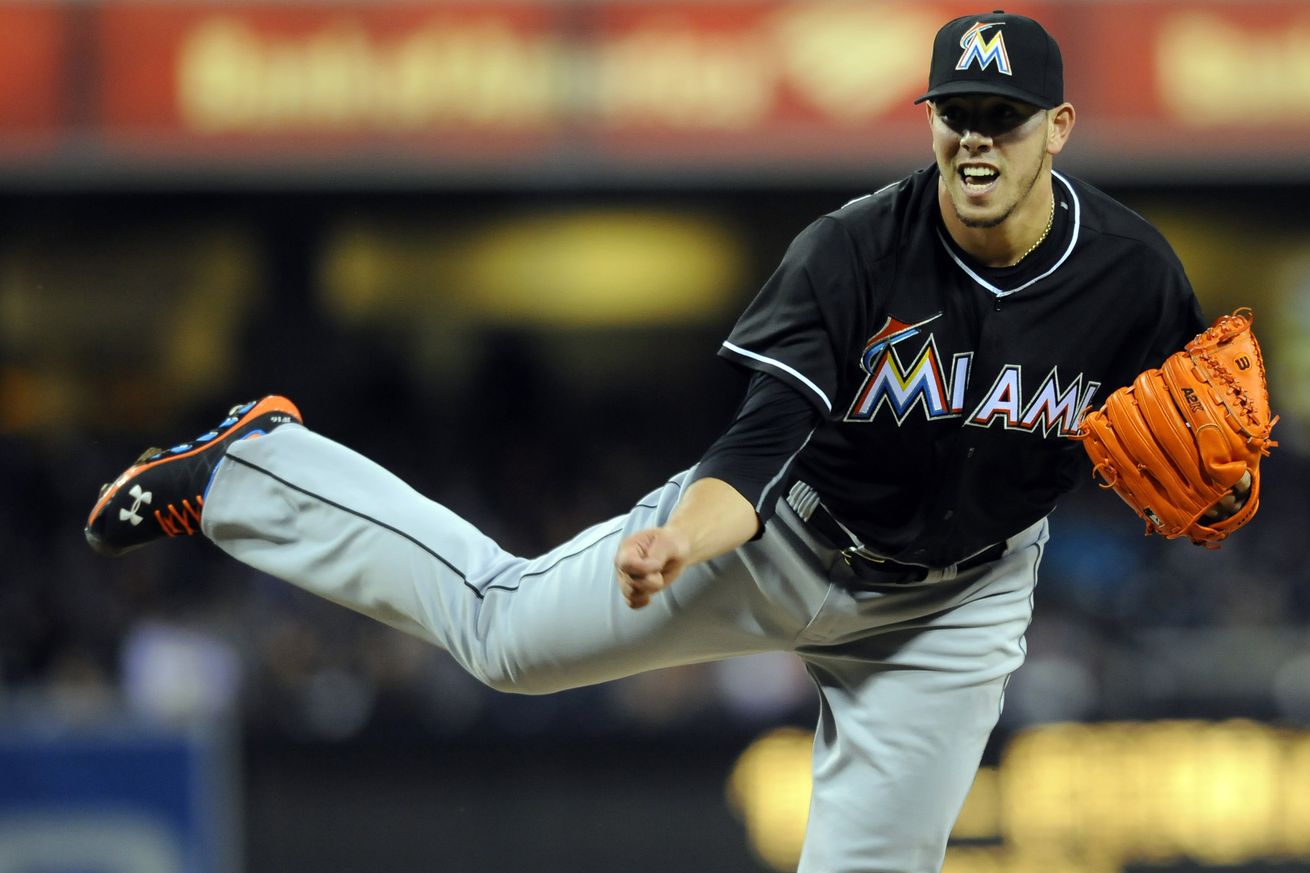 ProgrammingÃ‚Â note: if you live outside of the Queen City, you can stream tonight’s game on MLB.tv for free! It is the MLB.tv Free Game of the Day.

Dan StrailyÃ‚Â continues to be an absolute delightful surprise for the Reds in 2016. Straily will most likelyÃ‚Â not be a part of the next Reds rotation when they actually compete for a playoff spot, but I do think he could be a very solid long man. Either way, Straily has been really good of late. In his last 6 stats, he has a 2.13 ERA and 0.92 WHIP.

Straily’s last start was especially interesting. He allowed 10 hits over 5.1 innings against the Brewers, but only 2 ER. Straily struck out 6 without walking a batter in that game, so it was nice to see him rewarded for controlling what he can actually on control.

Straily’s only career appearance against the Marlins came on July 8th of this year (he faced tonight’s SP Jose Fernandez): 6.0 IP, 6 H, 3 ER, 2 BB, 2 K. The Reds lost that game 3-1, and Christian Yelich homered off Straily.

Fernandez has a 2.52 career ERA with 26 K and 6 BB in 4 starts against the Reds. Brandon Phillips is the only current Red to have a home run against him.

Duvall's left foot is out of boot, he's doing better. Will take some BP #reds

Cozart dealing with some patellar soreness in his surgically repaired knee. Not viewed as serious, just needs rest #reds

Price on closer's role: Ã¢â‚¬Å“IÃ¢â‚¬â„¢m not going to isolate Tony (Cingrani). I believe (Raisel) Iglesias is worthy of a few opportunities". #Reds

Last time Jose Fernandez started at GABP (4/18/13), #Reds used 17 players in the game. Only 4 of those players are on today's active roster.

Those are some satisfying #selectiveendpoints. 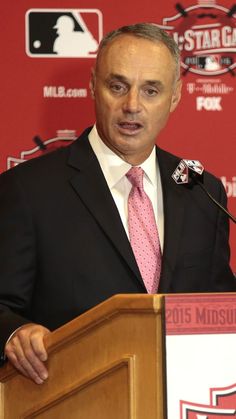 MLB commissioner Rob Manfed is pushing for some major changes as soon as next year. Bob Nightengale of USA Today Sports has the story:

HOUSTON -Ã‚Â Major League Baseball, alarmed by the gameÃ¢â‚¬â„¢s lack of action this season is considering making the most radical changes to the game in more than a century.

The owners spent timeÃ‚Â ThursdayÃ‚Â discussing and reviewing how the game has changed over the years, with offenses suffocated by a record number of shifts and pitching changes, leading to longer games and less production.

Commissioner Rob Manfred said that baseball will consider limiting the number of pitching changes in the future, as well as curtailing the amount of shifts, and even implementing a 20-second time clock for pitchers to deliver a pitch.

Ã¢â‚¬Å“Our view of the pitch clock is that we feel itÃ¢â‚¬â„¢s been effective in theÃ‚Â minorÃ‚Â leagues,Ã¢â‚¬â„¢Ã¢â‚¬â„¢ Manfred said, Ã¢â‚¬Å“we really do. I think when you look at our experience with the effort we undertook last year, and you look month-by-month in terms of where we were in terms of game time, we did really well early and kind of regressed the second half of last year,Ã‚Â and certainly this year.

Ã¢â‚¬Å“Our evaluation of that is, the more we can have on the field, constant reminders so itÃ¢â‚¬â„¢s in front of peopleÃ¢â‚¬â„¢s minds, the better off we are in terms of continuing to move the game along. And I think the clock is probably the quintessential example of the reminder that keeps pace in peopleÃ¢â‚¬â„¢s minds.

Ã¢â‚¬Å“And, quite frankly, the data shows that people donÃ¢â‚¬â„¢t violate the 20-second. With or without a clock. ItÃ¢â‚¬â„¢s a reminder that moves things along.Ã¢â‚¬Â

When asked if he would like to see the clock implemented perhaps as early as next season, Manfred didnÃ¢â‚¬â„¢tÃ‚Â hesitate.

While pitch clocks might speed up the game, infield shifts already do – perhaps too much for Manfred’s liking.Ã‚Â Manfred said research indicated that there wereÃ‚Â 2,400 infield shifts just five years ago; this season, major league clubs are on pace forÃ‚Â 28,000 shifts, limiting offenses.
Ã¢â‚¬Å“IÃ¢â‚¬â„¢m not saying thatÃ¢â‚¬â„¢s necessarily a bad thing,Ã¢â‚¬â„¢Ã¢â‚¬â„¢ Manfred said, Ã¢â‚¬Å“but it has ramifications for what people see when they buy that ticket to go to the ballpark. We just wanted to point out this whole series of changes that has occurred over time, very naturally, in the game and pose the question of whether or not we should be managing that change more aggressively.Ã¢â‚¬Â

A series win against a playoff contender sure would be nice! Let’s do it fellas. Go Reds!