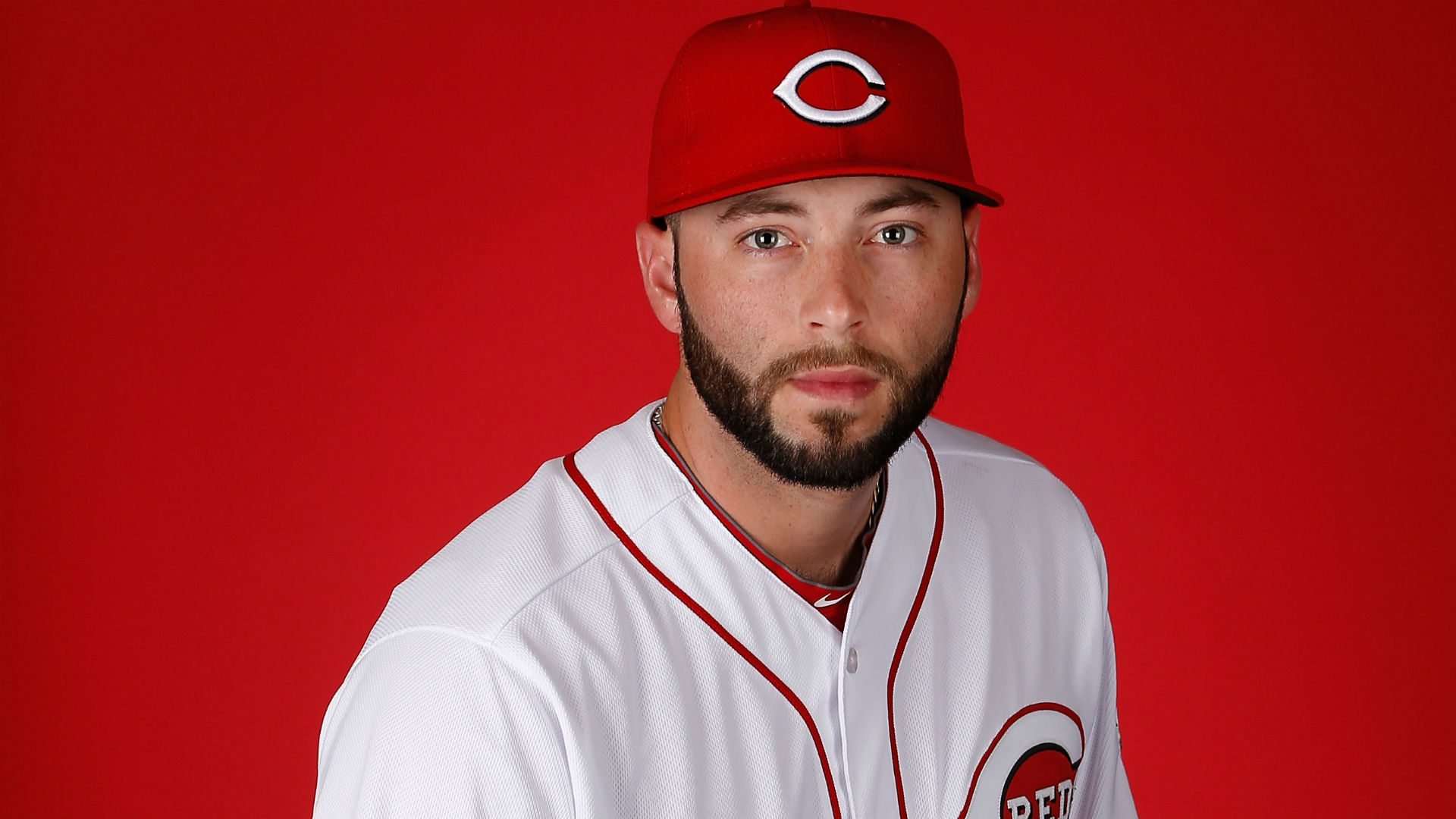 There will be a baseball game this afternoon. Someone – either the Cincinnati Reds (27-41) or the Houston Astros (32-36) – will win. Afterward, someone on this site will give stellar insight and analysis of the game.

Other sites will do their same, tired schtick.

But the real news today, of course, is the major-league debut of top Reds pitching prospect Cody Reed, who is #60 overall, and #3 in the Reds system.

What can we say about Reed that hasn’t already been said? Reed came over in the Johnny Cueto trade last season and, since then, has lit up the minors, going 6-3 with a 3.20 ERA in 11 starts for AAA Louisville. Reed is an imposing 6Ã¢â‚¬â„¢5Ã¢â‚¬Â and, at 225 pounds, often uses his frame to intimidate the opposition into striking out a lot.

Excitement for ReedÃ¢â‚¬â„¢s debut has been high in Reds country, reminiscent of the time Homer Bailey took a break from slaughtering whole herds of lions to make his Reds pitching debut nine years ago.

Homer Bailey. I wonder what heÃ¢â‚¬â„¢s been up to? Someone should do a Ã¢â‚¬Å“Where are they now?Ã¢â‚¬Â article on HIM, am I right?

The Astros counter with last year’s CY Young winner and Duck Dynasty reject, Ã¢â‚¬Å“BryceÃ¢â‚¬Â Dallas Keuchel. YouÃ¢â‚¬â„¢d think, being the reigning MVP, that DK would be an imposing figure on your MLB debut. But youÃ¢â‚¬â„¢d be wrong. KeuchelÃ¢â‚¬â„¢s been giving up runs so efficiently this season, youÃ¢â‚¬â„¢d think he was auditioning to be a part of the Reds bullpen.

The real reason, of course, that Dallas Keuchel has failed so miserably is because heÃ¢â‚¬â„¢s a proud member of my horrible fantasy baseball team, and a large reason why IÃ¢â‚¬â„¢m near the bottom of my league this season. Every time I put him in to pitch, he sucks.

Yes, Reds fans, I have him starting today. I do my part, you do yours, and weÃ¢â‚¬â„¢ll get through together.

No available as of this writing

There is no other news to check out today. Everyone go out there and enjoy seeing the debut of a man who we all hope will be a wonderful addition to the future Reds dynasty.

Because the alternative is too depressing to consider.