The Cincinnati Reds (58-81) will look to continue their winning ways against the St. Louis Cardinals (88-52). Last night, the Reds gave the Cardinals a surprising 11-0 beat down. It was the Reds largest margin of victory against the Cardinals since June 4, 1971. In last night’s win, every starting position player reached base, and every starter expect #8 hitter Tucker Barnhart collected a hit.

Michael LorenzenÃ‚Â is coming off one of his best starts of his young career. Lorenzen allowed just two runs in 5.1 innings on Sunday. Lorenzen only allowed one walk, and didn’t allow a homer. Walks and homers have been two of his biggest issues this season.

Lorenzen needs to finish 2015 very strong if he wants serious consideration for the 2016 rotation. Right now, Lorenzen’s strikeouts, walks, and home runs allowed are well below average. He is only 23 years old though, and with a fastball that can touch nearly 100, he has plenty of time to figure things out.

John LackeyÃ‚Â is enjoying one of the best seasons of his 13-year career at age 36. Lackey’s 2.90 ERA is the best mark of his career. That being said, Lackey hasn’t really done anything great this season. He ranks 63rd in the MLB in K/9, 29th in BB/9, and 28th in HR/9. I wouldn’t say that Lackey has been completely lucky this season, but he has been more lucky than good. Lackey has had pretty good success against the Reds, posting a career 3.02 ERA and 0.91 WHIP in 7 starts.

Jay Bruce moves back into the #2 spot, Adam Duvall gets another start in LF, and Ramon Cabrera starts at catcher for the second time for the Reds.

The Cardinals play their third different CF in three days, as they go with Jon Jay tonight. Greg Garcia makes just his second start of September for the Cardinals.

There is a lot of history on September 11th for the Reds. Today marks the 30th anniversary of Pete Rose breaking Ty Cobb’s all-time hit record on September 11, 1985. The guys at Baseball Tonight discussed Pete Rose and his record. You can actually watch the entire game when Pete Rose broke the record on the MLB Classics page on Youtube.

Five years ago today, Pete Rose was allowed on the field for the first time. Joey Votto added some fireworks of his own, as he hit his first career walk-off home run. The win pushed the Reds lead in the NL Central up to 7.0 games, and helped the Reds cruise to their first trip to the postseason in 15 years. 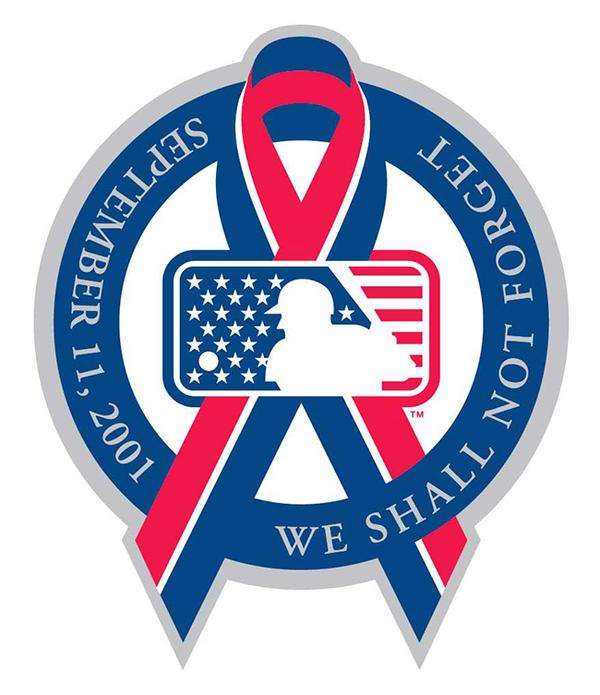 Today also marks fourteen years since the terrible tragedy on September 11th, 2001. Today is a great day to remember all of those who lost their life on that fateful day. One of the beautiful things that came from 9/11 was how our country came together. Baseball was one of the things that helped the recovery process.

ESPN released a really great 30 for 30 short film today called “First Pitch.”Ã‚Â It documents the significants of the first pitch thrown out by President Bush before Game 3 of the 2001 World Series. The 2001 World Series turned out to be one of, if not the single greatest World Series of all-time. It couldn’t have come at a better time.

In the aftermath of 9/11, with teams stranded far from home fields and fans not particularly eager to sit amassed in those stadiums, major league baseball was suspended while the nation was very much not OK.

The Reds were in Chicago when the attacks took place. I attended the first home game at Riverfront after 9/11. A hole in the center field wall gave view to the dirt and cranes which would eventually become the Great American Ball Park. As a grad student cobbling together multiple jobs and a thesis, I wasnÃ¢â‚¬â„¢t attending many ballgames at the time, but it seemed a patriotic duty to show up. So I bought a walk-up ticket in the red seats, drifted down to the blue, and felt actual, fight-or-flight fear as I paced up and down the ramps IÃ¢â‚¬â„¢d been walking since childhood.

A droning airplane in the distance made the entire crowd turn and anxiously scan the skies. We were forcing the OK, but only because we knew that forcing the OK would make the actual OK arrive eventually.

Mancuso and Maffie on Paul Daugherty 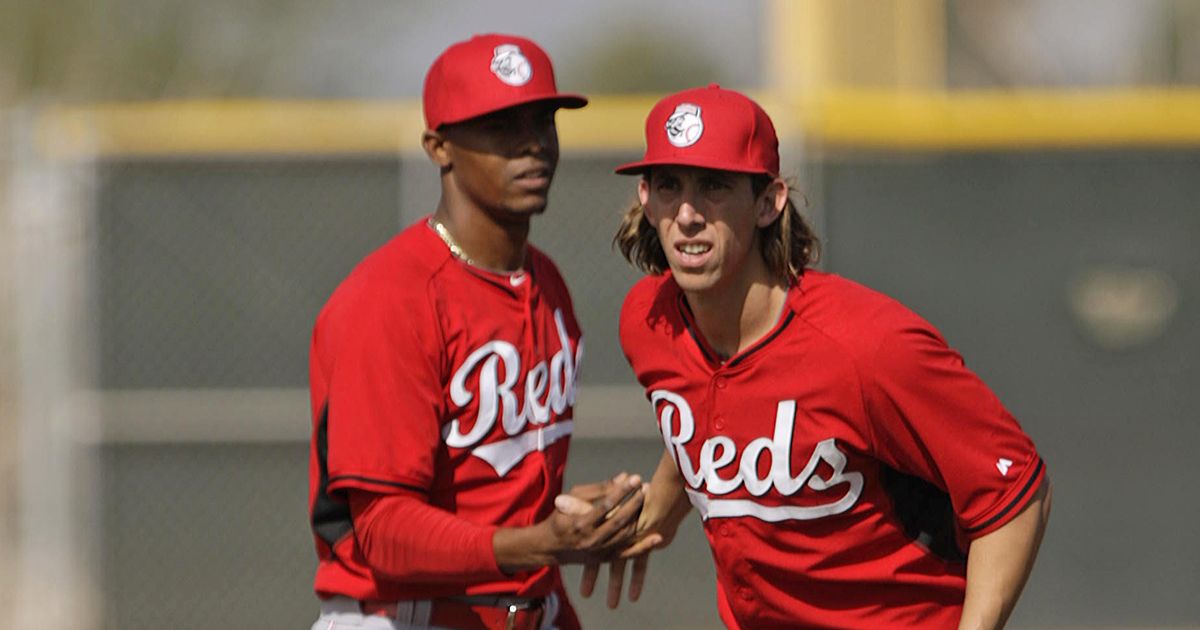 Tonight will mark the 42nd consecutive game that the Reds have started a rookie pitcher. That will set an MLB record that was 113 years old. The 1902 St. Louis Cardinals started 41 consecutive games with a rookie a pitcher.

The Reds will try once again to avoid losing for the 82nd time in 2015, and clinching another losing season. The Cardinals aren’t playing their best baseball of late (lost 6 of 8), so maybe the Reds can continue to crash their party. The Pirates are just 4.5 games back on the Cardinals. Go Reds!